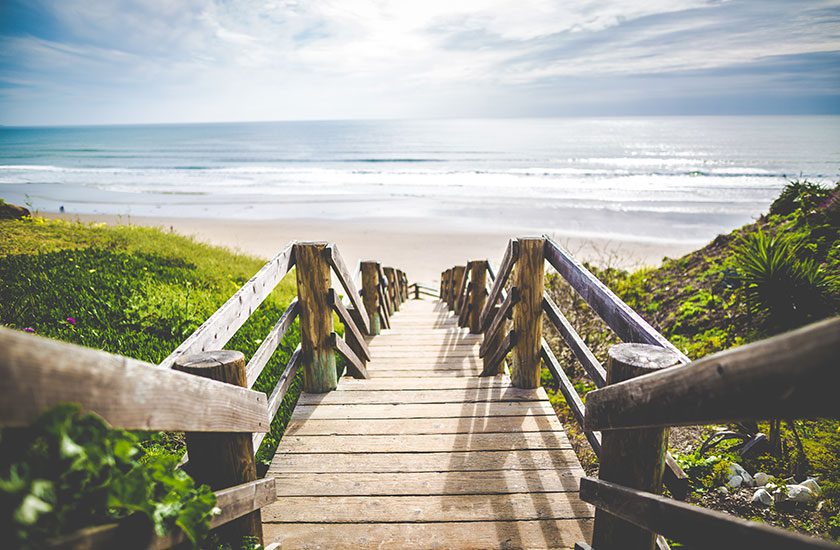 After the New York Times released its 50 Best Memoirs of the Past 50 Years, we’ve had our mind on words that inspire both wonder and wanderlust. Check out our Top 10 summer reads for in-flight brain gain. 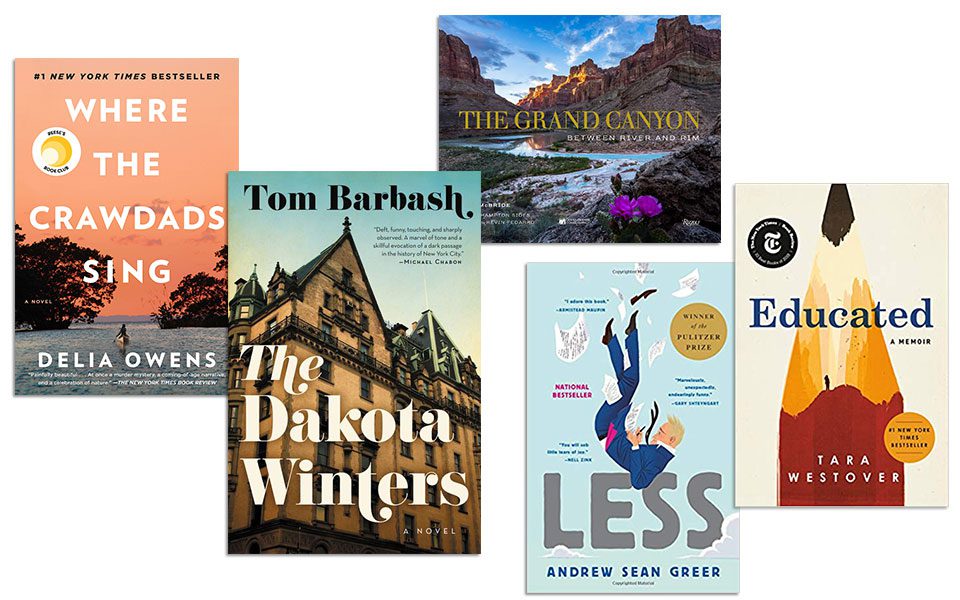 Educated by Tara Westover. Our Atmosphere editor recently saw the “it” memoirist speak at the Aspen Ideas Festival. Westover’s take on education? “I think Education is less about knowing more than someone but knowing more of someone,” she said.

Where the Crawdads Sing by Delia Owens. The New York Times writes: “A painfully beautiful first novel that is at once a murder mystery, a coming-of-age narrative, and a celebration of nature. Owens surveys the desolate marshlands of the North Carolina coast through the eyes of an abandoned child.” This intense and beautifully written novel debut deserves top real estate on the nightstand.

The Dakota Winters by Tom Barbash. This wildly engaging novel follows the Winters, a family living in New York City’s famed Dakota apartment building in the year leading up to John Lennon’s assassination. Expect a meticulously researched look at late 20th Century New York life and a stirring story of father and son.

The Grand Canyon: Between River and Rim by Pete McBride with Kevin Fedarko & Hampton Sides. Award-winning photographer Pete McBride and best-selling author Kevin Fedarko recount their epic adventure of hiking the entire Grand Canyon. With a foreword by historian Hampton Sides, this coffee table book of stunning imagery shadows McBride and Fedarko from the Colorado River to the canyon rim—a feat undertaken by a rarified few.

Less By Andrew Sean Greer. Winner of the 2018 Pulitzer Prize for Fiction, Greer’s novel celebrates a struggling novelist who travels the world as he nears 50 years old. In attempt to avoid an awkward wedding, Arthur Less travels from New York to Mexico, then crosses the Atlantic to Europe and Morocco, while also frolicking in India and Japan as he ponders his next life chapter. 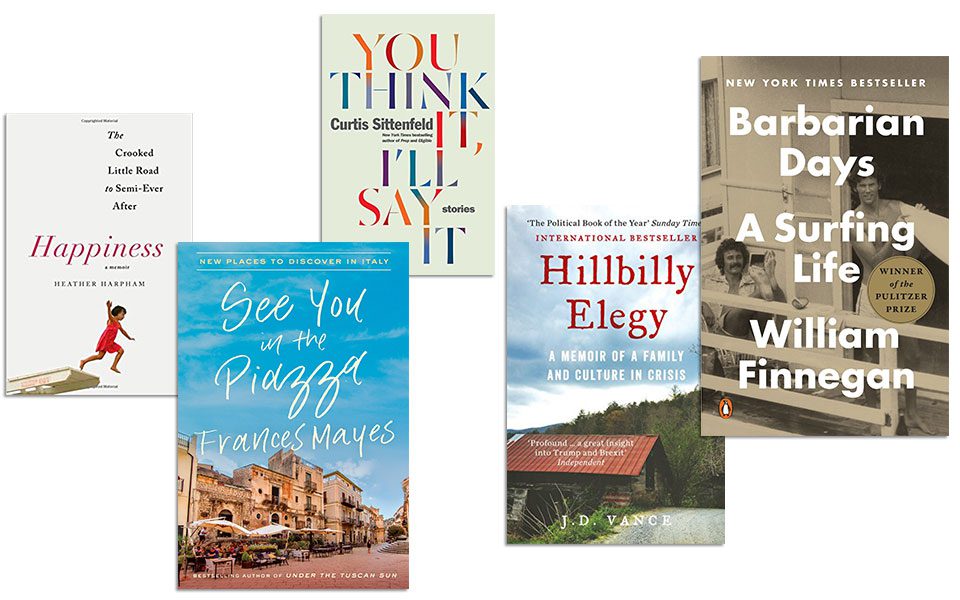 Happiness: The Crooked Little Road to Semi-After by Heather Harpham. A heart-wrenching and beautiful memoir about a family’s struggle with a childhood illness, Happiness was named to the coveted Reese Witherspoon book club and will most likely become a hit film soon, too.

Hillbilly Elegy by J.D. Vance. CBS recently interviewed Vance on 60 Minutes, as the renowned author has joined AOL co-founder Steve Case as Managing Partner of the Rise of the Rest Seed Fund. His #1 NYT best-selling memoir will stand the test of time and reveals the plight of the American south.

See You In the Piazza by Frances Mayes. The author of the 1996 smash-hit memoir Under The Tuscan Sun is at it again with See You in the Piazza. Italophiles will jaunt through the storied country to 80 towns—think of it as a vacation from wherever you are.

You Think It, I’ll Say It by Curtis Sittenfeld. The best-selling author of Prep writes a no-holds-barred collection of short stories defined by characters that jump off the page while  navigating pivotal life moments. Sittenfeld’s voice is as compelling as this book’s surprising raconteurs.

Barbarian Days: A Surfing Life by William Finnegan. During one of his book talks, Finnegan explained that if you haven’t learned to surf well by your tween years, well, good luck. That said, surfing has exploded as we mere mortals—unlike Finnegan and his surfing buddies, who tackle the biggest and most far-flung waves on the globe—try to test their mettle on ocean swells. But you don’t have to be a surfer to enjoy this incredibly inspiring read, which takes you all over the globe and reveals a compelling personal narrative, too.

The Sentient Jet 25-Hour Card and Sentient Jet 25-Hour Plus Card are programs of Sentient Jet, LLC (Sentient®), an “Air Charter Broker” under DOT regulations. Sentient acts as authorized agent for the Cardholder, which is the “Charterer” under DOT regulations, to contract for transportation services with FAR Part 135 Direct Air Carriers that operate and exercise full operational control over those flights at all times. Flights will be sourced through the proprietary Sentient Certified™ Network of Direct Air Carriers that meet all FAA or comparable foreign safety standards and additional safety standards established by Sentient.